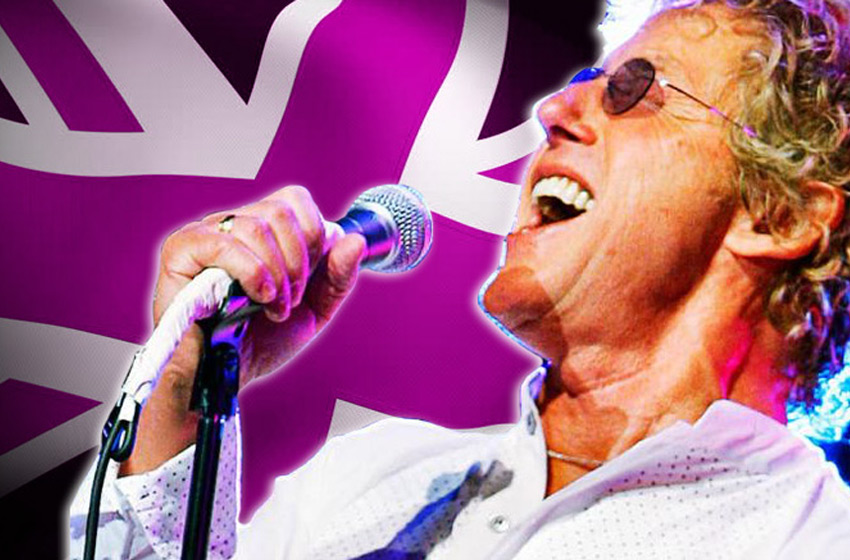 Pro-Brexit artist have been forced to form a union to stop Remoaners punishing them for voting for Britain to leave the European Union.

After it was revealed just 4 per cent of artists publicly backed Leave, they set up a support group to fight back against attempts to deny them work by the 96 per cent who want Britain to remain shackled to the EU and ruled by Eurocrats in Brussels.

It is one thing to have different views and another to feel that you can’t express them.

Speaking during an interview with The Times, a founding member of the union, Manick Govinda, said:

“We are the 4 per cent in the cultural sector. Maybe there is slightly more. We don’t know.

“People are worried they may not get work, their names may get dropped from commissions or galleries.

“We hope now that others may come out of the closet.”

The group founder, artist Michael Lightfoot, told The Sun newspaper that most of the members had friends who voted Remain and have since “turned into monsters” and “become hysterical about it,”

“There is this phenomenon of ‘closet Brexiteers’”, said Mr Lightfoot.

“It is one thing to have different views and another to feel that you can’t express them.

“I think there are an awful lot of people in the arts community that are institutionalised to this idea that you have to play along with certain ideologies to get funded.”

The entertainment industry, along with most institutions in the West, have fallen prey to Political Correctness after Leftists infiltrated them under their directive of the “long march through the institutions.”

According to The Sun, Brexit supporters Michael Caine, Roger Daltrey, Morrissey and Matt Belamy (Muse) all received hate mail and harassment from Remoaners.

Media pundits have attempted to conflate the Brexit vote with the political Left/Right divide, with Rightwing patriots voting to Leave, and Leftists – along with their more wet-rag Liberal ilk – voting to give up British sovereignty for foreign rule.

Considering the hate-filled and hysterical reaction from Remoaners is reminiscent of how those on the political Left carry on, it’s a claim which appears to hold water.

Leftists, totalitarian by nature and spurned on by ill-conceived notion of Social Justice, are incapable of keeping politics separate from anything they do.

Patriots and those who resist Leftist hate and oppression should follow the lead of Artists 4 Brexit, because the Left have no compunction in denying their opposition a livelihood and the ability to put food on their tables.

Let’s support these artists for their patriotism and courage.

All the best to the Artists 4 Brexit group!