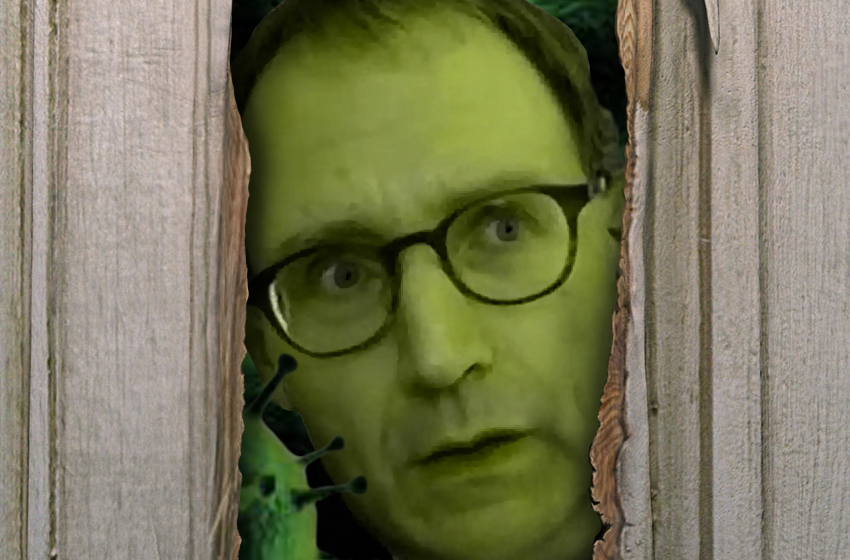 According to the disgraced Professor’s former Imperial College of London secretive SAGE committee computer models, a new “mutant strain” of SARS-CoV-2 is 70% more deadly than the original has arrived.

While their technocratic advisors to the British Premiere stated that it’s too early to tell whether the mutant strain is a major threat, they’ve advised Johnson to lock down the country at a much stricter level – and he’s done just that!

Who is on television promoting the need for greater “lockdowns”?

You guessed it, Professor Neil Ferguson.

Ferguson, as part of the Imperial College COVID-19 Response Team, made headlines back in March 2020 when he wheeled out his flawed computer model which predicted millions of deaths from a killer coronavirus.

Within weeks, it was clear that these predictions were miles off.

The average age of those whose deaths were attributed to coronavirus’ coincided almost exactly with the average natural age of death for Brits – the vast majority coming from care home residents.

Who would have guessed that the death rate in elderly care homes is way above the average for the population as a whole?

Not the globalist establishment who wasted no time in emotionally blackmailing the population to remain obedient or “kill granny”.

Nevertheless, following their technocratic advisor’s computer model projection, a panic-stricken British government carried out the unthinkable and shut down the entire country and economy.

As director of the MRC Centre for Global Infectious Disease Analysis – a WHO (World Health Organisation) “collaborating centre” and former board member of the secretive SAGE committee – Ferguson’s computer was used by the WHO to dictate the same draconian measures globally.

While Brits were held in “lockdown” – a term borrowed from the penal institution referring to the extreme action taken to restore order in prisons and punish unruly inmates – Ferguson was caught breaking the government-imposed measures by sneaking out of his home to rendezvous with his married lover, Leftwing activist Antonia Staat.

The story prompted international outrage and a national embarrassment and scandal.

Ferguson was forced to officially resign his position as shadow lawmaker.

Now he’s back and he’s brought with him a new computer model.

Just when you thought coronavirus wasn’t killing or terrifying enough people for the globalist agenda, it appear you’d be correct.

What does Ferguson’s computer say this time?

What could this mean for a beleaguered Britain, a cowering and bewildered population, and a global economy on a respirator?