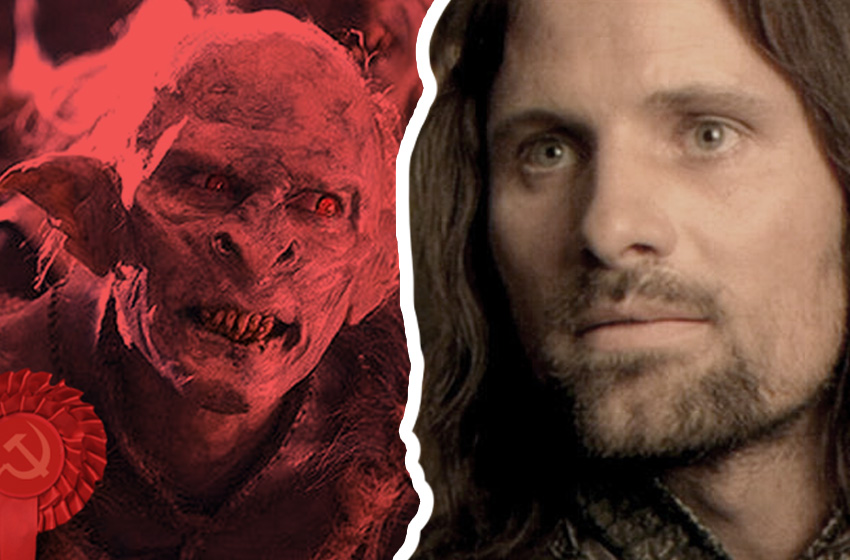 It’s official, the political Right is sexier, smarter and more successful than their Leftie counterparts.

Previous studies have demonstrated how attractive political candidates fair better then less attractive ones, but this is the first time that voters have been the subject.

The new study carried out by Professor Rolfe Daus Peterson of Susquehanna University and colleague Carl L Palmer of Illinois State University and published in the Journal of Public Economics used two sets of results.

In one more than 2,000 Americans gave a score according to how good-looking he or she thought they were.

It is a finding unlikely to prove popular with Guardian readers, but a study has concluded that attractive people are more likely to be Rightwing

In the other they rated their high-school yearbook photos, and even when corrected for income, in both cases attractive people were more likely to be Rightwing.

“Attractive children have been shown to experience warmer treatment from their parents as well as strangers.

“Over a lifespan, these patterns of treatment appear to have a pronounced effect on the personality traits more attractive individuals exhibit, appearing to be more confident, extroverted, happier and healthier as they reach adulthood.

“Controlling for socioeconomic status, we found that more attractive individuals are more likely to report higher levels of political efficacy, identify as conservative and identify as Republican.”

Being treated differently, less attractive people are inclined to become resentful of the world and view it as an unfair place.

As a result they look to, and vote for, bigger government to interfere on their behalf and forcibly ‘level the playing field’ by way of the redistribution of wealth through the welfare state and the introduction of discrimination laws and other socialist programmes.

The ugly folk at the Guardian office were saddled with the unenviable task of breaking the news to their audience:

“It is a finding unlikely to prove popular with Guardian readers, but a study has concluded that attractive people are more likely to be Rightwing.”

Tags: lord of the rings