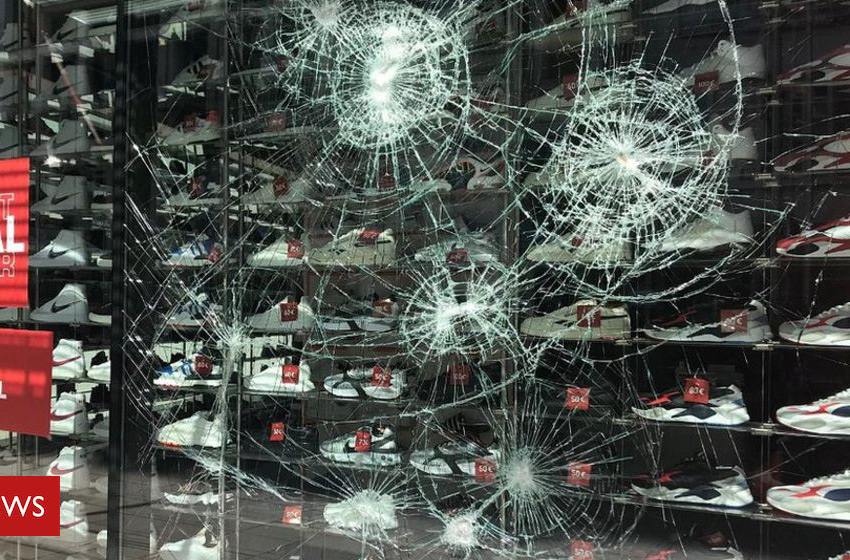 Stuttgart falls to “Allah Akbar” insurgents in weekend of riots

Police in Stuttgart lost control at the weekend after more than 500 insurgents took to the streets to riot and loot while shouting “Allah Akbar.” Local media described the scene as a “battlefield” and likening it to “civil war.” More than 19 police officers were injured in street battles waged by around 500 insurgents who […]Read More